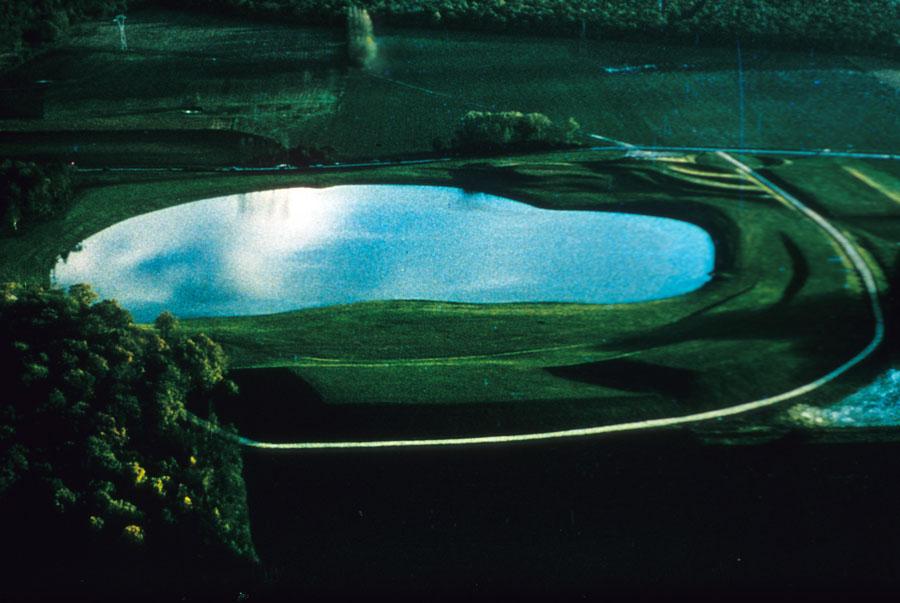 If you can get people in contact with the earth, with what you're trying to do, it sort of sits down a project also. If you can get that ground thing to work completely, everything else is on top of it. You know how, when you first plan a landscape, there's nothing there.