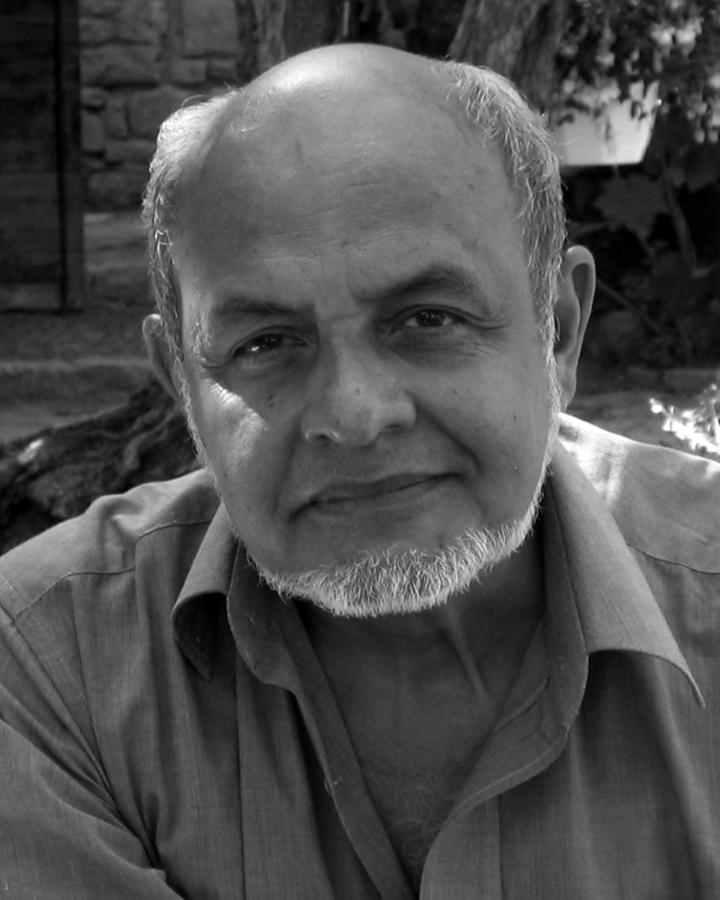 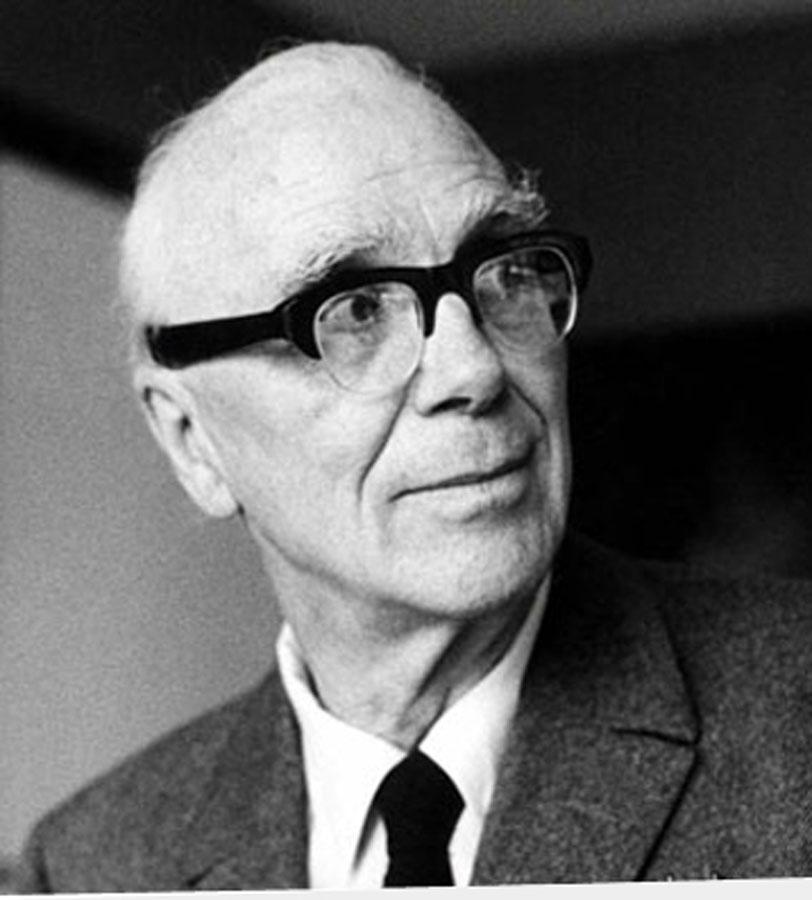 And within a few months of this place, at the time when I came to England I was terrified because there were Teddy Boy riots going on, and people were being beaten up in Piccadilly Circus, Asians and blacks and all that. So I was very scared but nothing happened to me. When Arup was this very friendly place where I was settled, and I remember going to interviews with Sir Halcrow and other sort of big engineering firms, and it was very stiff and formal and people wearing ties... They were here too but although I don't think he had a tie, I can't remember anyway, but I was settled within a day you, know. And I remember meeting him in the lift sort of a week later and he said "Hello Cecil" and I thought that's very impressive, you know, he remembered who the hell I was. And I loved this Arup sort of place - whatever this was. It seemed a great place and it was full of ideas, and people were working - and in fact we called the university of ideas at the time. And I thought I haven't joined a company, I've joined something else. Coming from a university background this was the perfect words for me to hear, and I thought yes, this is a good place. And then I thought, well what is this thing called engineering now, you know, what is this thing? And I soon decided... they gave me bridges, and I did roads and things and I thought, I like the look of buildings. And I started doing some buildings, and then realised I needed more training, but I wanted to learn more in a way. And at the time Arups was heavily influencing Imperial College of Science on their post-graduate training, and one of my bosses said you know you should go to Imperial College and do a Masters, and do a PH-whatever. So I went for interview. Arups wanted to sponsor me, and I decided not to - I didn't want to be owned by the firm. I went and did it myself, and got a bursary and got a sponsorship. And so I did some postgraduate training. By this time a pragmatic feeling of practice was sort of growing in me slightly, and so from being more text book like, which scientific training does. I came into the idea of buildings being more of an art form than science, and gradually got involved. And of course in the early days I was soon with Fry/Drew, and within a year I was suddenly in Boston with Gropius's old firm The Architects Collaborative because my senior wouldn't go - he had some problem - so I was sent as a very young man and I met Serge Chermayeff.