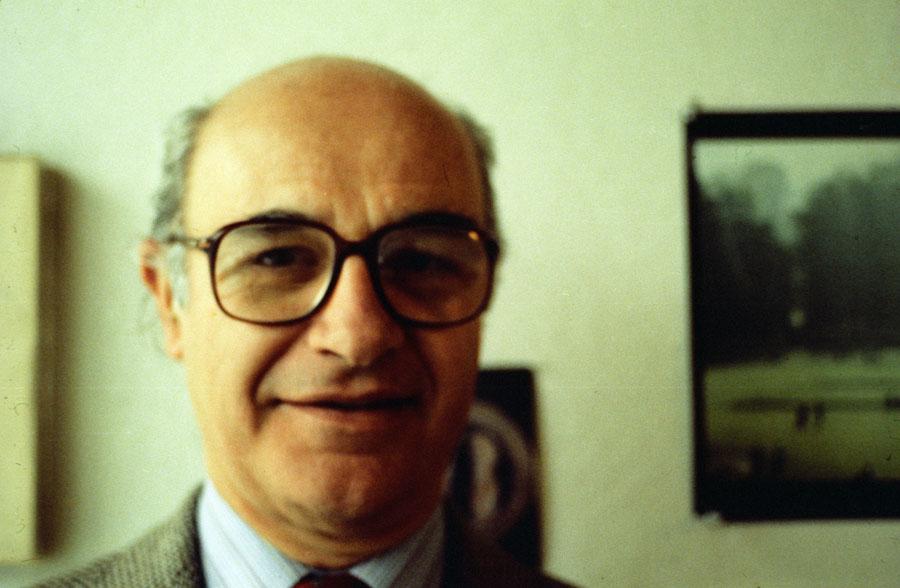 I believe strongly that what you have to look for in an architect, more than the adherence to a theoretical basis is the constants that appear in his work. Those constants appear to be first of all the definition of a place. Second the notion of space as a fundamental expression of architecture. Third the notion of resonance as a connection with the past. And then the formulation of an aesthetic of the environment which really is the synthesis of all the above. In terms of the place, I think that fundamentally that is the characterisation of a program. The program today varies, different cultures, different background, different idiosyncrasies of the client, different natural environment, context, for which today's program has an impact as it never had in the past. Such an impact of course moulds the form of the building to a great extent, moulds the form of the plan which I think is a very important thing to look at, when you look at a building. People move within a building through a plan, and the plan produces this coherence between the parts. I don't believe very much, in other words, of looking at buildings only as a facial expression but really in all its three-dimensional character and sense of movement within. The notion of place brings the idea of itineraries which really is also connected with the second aspect which is the characterisation of building in terms of space. I think space speaks to people in a very fundamental way. A farmer not prepared to know about architecture reacts to space. For him it doesn't make any difference if the building is Gothic or Renaissance, or is designed by that or the other architect. He doesn't know anything about stylistic expression or fashion and so on. But he knows about space. He has a reaction to it. The third constant is the concept of resonance in architecture. It means really the link with the past. All great architecture had that link. For us essentially is the link with tradition: tradition of building, cultural tradition which must have a channel of expression in architecture. Finally the fourth one is the concern with aesthetics as a synthesis of all the other kinds of constant. Aesthetics in architecture has a very subtle meaning. Its the confluence really of a great deal of aspiration. Its not just a matter of shapes and line and graceful form and so forth. Its really an aspect that make the art of architecture a unique one. It has this kind of involvement in the notion of time, an experience that evolves slowly and within the uses, for years maybe. If you think only of the gradual development of the early architecture, of the Federal period and Jefferson and that time, it was a carefully balanced and slow process which assimilated the available craftsmanship and developed an aesthetic with links in the past which had the inclusion and the response to new programmes which came gradually and slowly. I think at this point it would be good to look at some of the results. My theory has to be matched with the building I had the fortune to become involved with. So I will start with the firm Mitchell and Giurgola in Philadelphia in 1954, where we were mostly involved in the context of building the city or rebuilding at that time. There was a tremendous enthusiasm in that period, in the late 50's and early 60's, when Louis Kahn was there and the new School of Architecture was organised by Holmes Perkins, and Ed Bacon was the Head of the City Planning Commission. We started with building in the city, mostly infill between existing structures, and then finally, as we became more known and more confident, with towers of which we have still there two examples. 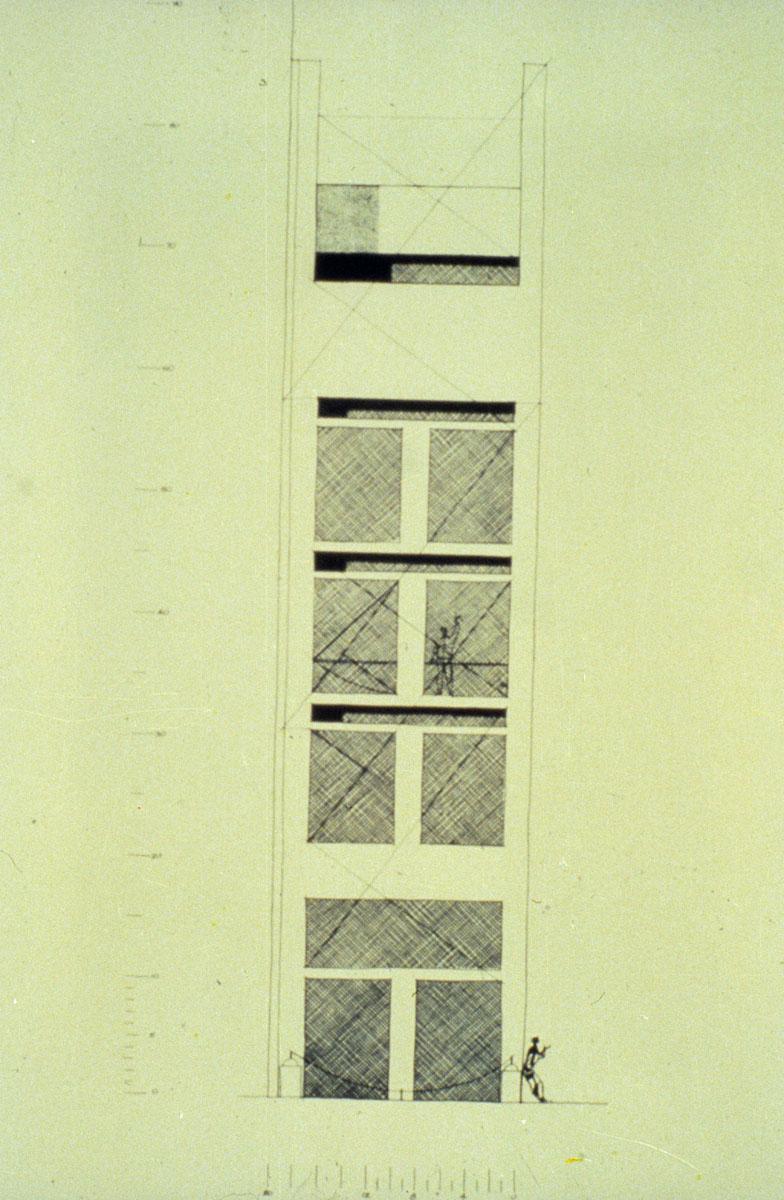 The Philadelphia Life Insurance Co is a sleeve building, what you would call today. Its inserted between an existing bank with columns and traditional American eclecticism. The client intended to put a curtain wall facade in front of the existing building, incorporating a new extension. We convinced him to have a design made for the extension which could match the proportion of the existing building. So we came with a solution of a very slim slender facade where the major concern was the question of proportion. The result was something unexpected and quite commented in town, that it was indeed possible to accomplish the city in the spirit of continuity.