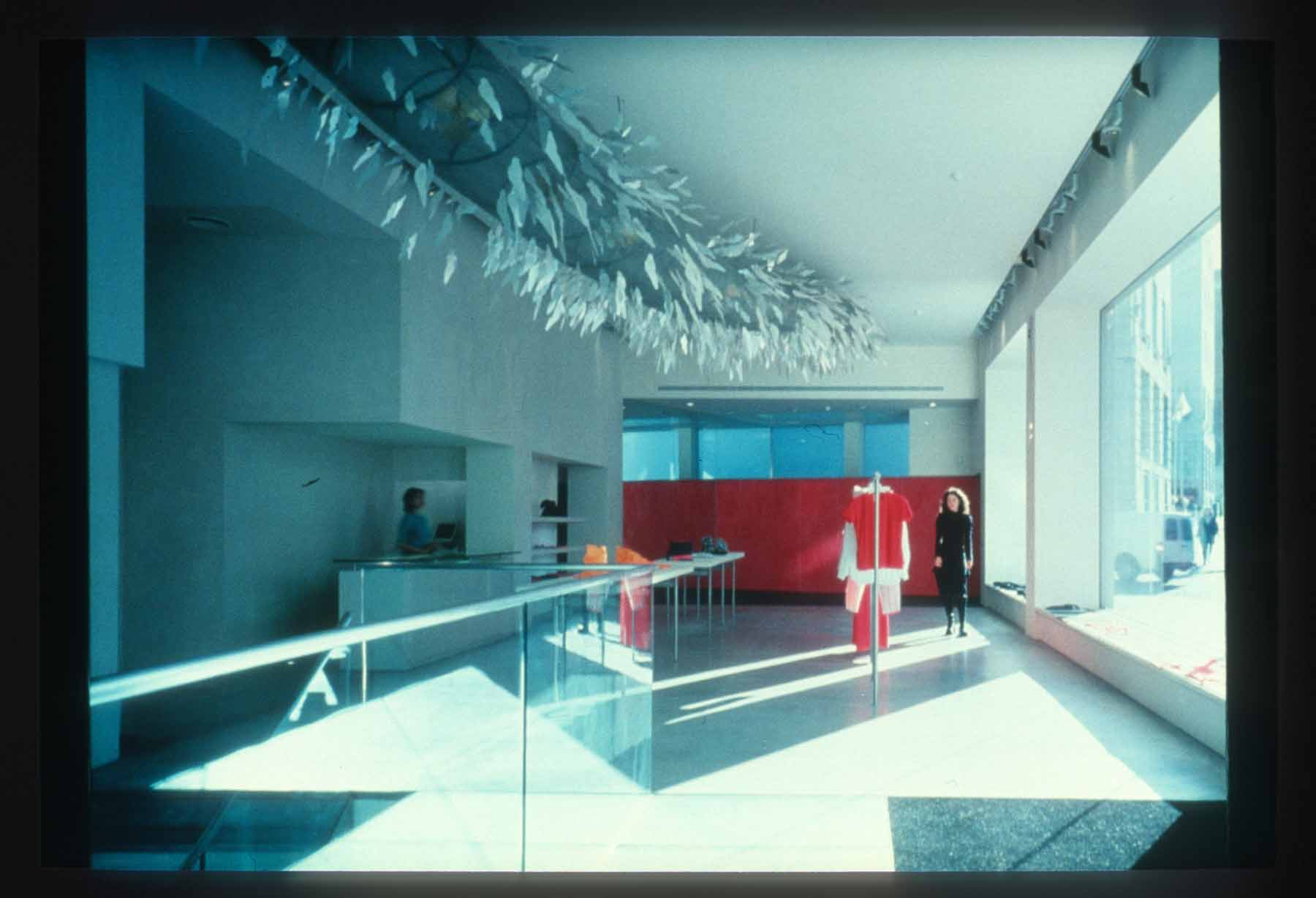 AS: From the early work on temporary exhibitions, we learnt to design permanent installations and then interiors for shops, office and living spaces. And more recently we've realised larger scale projects and spaces and have moved into landscape and projects in urban contexts. The challenge for us has really been how to take the lessons of the early working into a major scheme; how to extend the density of thought and attention that we put into something like an exhibition, through to a large building; how to stretch the limit, the vocabulary that had been developed in the smaller projects. We're still struggling with that, and trying to maintain the quality on the larger projects. worldwide. PW: I think Alan and I have worked on over forty exhibitions both in this country and abroad,