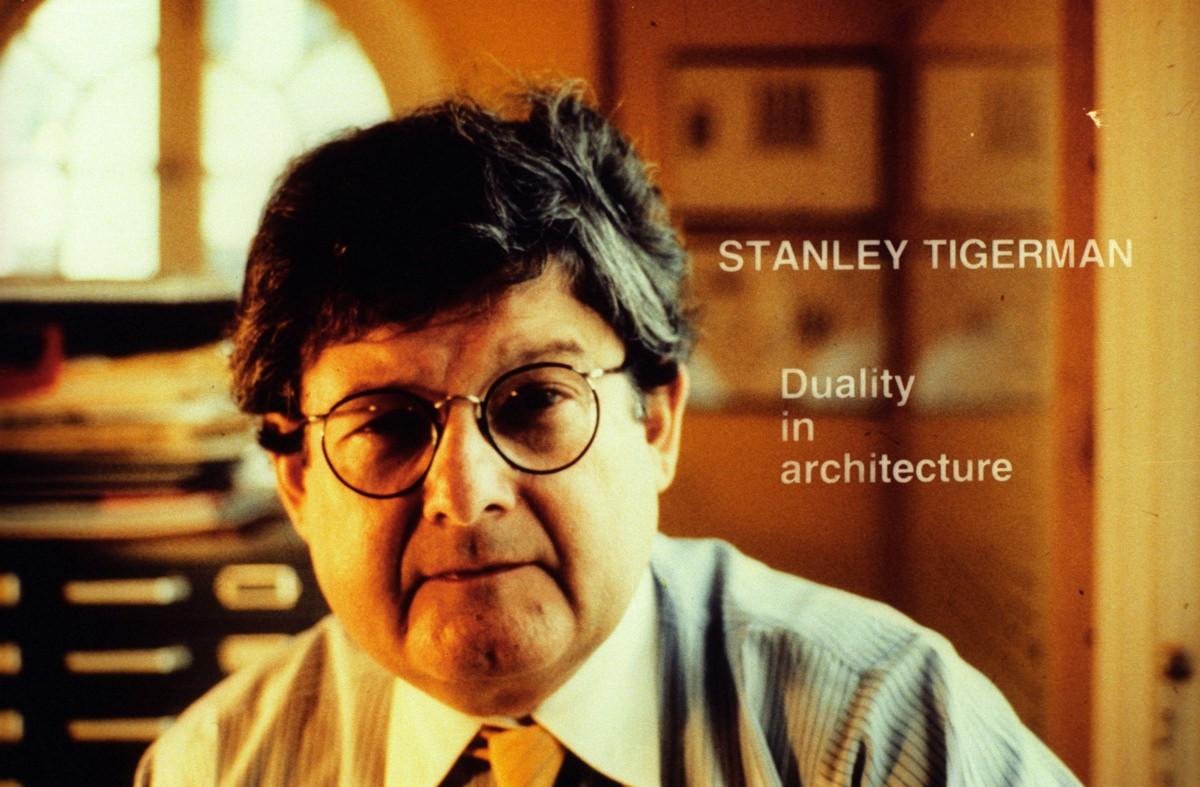 In 1980, when I was the Resident Architect at the American Academy in Rome, I began a work which was ultimately concluded in 1982 in the publication of a book entitled 'Versus', that Rizzoli published. And in that book I attempted to verify the American condition of the past quarter century and moving through the late 60's when,in America,through the Vietnam War,the student revolution, egalitarian urges like Watergate and Central America, the nature of America changed in a certain way, from a culture that can be perhaps called simplistic to a country whose complexities begin like acne to be apparent; a country that once was interested in high art and at the same time was interested in low art; a country that Bob Venturi, in his book 'Complexity and Contradiction in Architecture' identified what he wrote in 1962 and published in 1966. And the contradictory nature, the complexity of that kind of culture, began more and more in my work and in my life, frankly, to be represented in the way that I drew, that I built. So that book actually, even though it was completed in 1982, is still in a curious way being written in my own work as I begin to attempt to clarify dualistic attitudes in architecture. Dualism itself is a subject that has been attended to in philosophy, literature and theology for quite a long time. But in architecture it hasn't been quite so easy, because architecture is essentially a platonic art form. In architecture, the tradition of architecture, one sees attitudes about symmetry, entry and all of the things that are Hellenic in origin which are constituted or reconstituted in architecture itself. The dualistic attitudes have never really presented themselves with any great clarity in architecture, because it is not the nature of architecture to leave itself ruptured or pulled apart and thus left apart. Architecture's nature is to synthesise, to pull together, to establish, to calm. But now, being an architect in a culture that is in and of itself, pulled apart incessantly, by fashion on the one hand, a yearning for legitimacy on the other, I think it important to represent a culture in its architecture. Architecture itself, I think, is a kind of schismatic proposition, where on the one hand an architect's role is to show a way to the future, to find the better world; on the other hand, the architect's responsibility is to simply reflect or be the mirror of culture, of society. So that already is a study in opposites. All of this is by way of establishing how I approached the book. What I do in the book is showing how, in the beginning of my career when as a young man like any other architect) I was trained and had aspirations toward the Platonic and toward the ideal. And chapter by chapter, as America itself begins to be ruptured and pulled apart, so too my work in different ways is ruptured and pulled apart. Until finally, in the last chapter, and in the work that I now do to a large extent anyway, my work attempts in several perhaps blundering ways, to put into form dualistic propositions. Now what do I mean by dualism in architecture? I mean the establishment of sets of conditions of opposites, juxtaposed to each other and seen simultaneously without the imperative to synthesise those several different things. Synthesis for me in architecture,which is its central tradition to my way of thinking, is such that you take a series of disparate things, let us say, function, structure, economics, site, metaphorical attitudes and so forth, symbolic interests, syntactic concerns,.and somehow putting them into a blender, synthesising these things and presumably coming out with 'the answer', yet another right legitimate way to approach work. What I now try to do in several different ways is to simply line all of those often disparate propositions up and simply juxtapose them, relate them to each other in ways by which I then do not attempt to synthesise; thereby, as they're lined up in that way, suggesting potential participation by others. The viewer is always left in the ambiguous position of being pressed into the service of analysing the work him/herself. 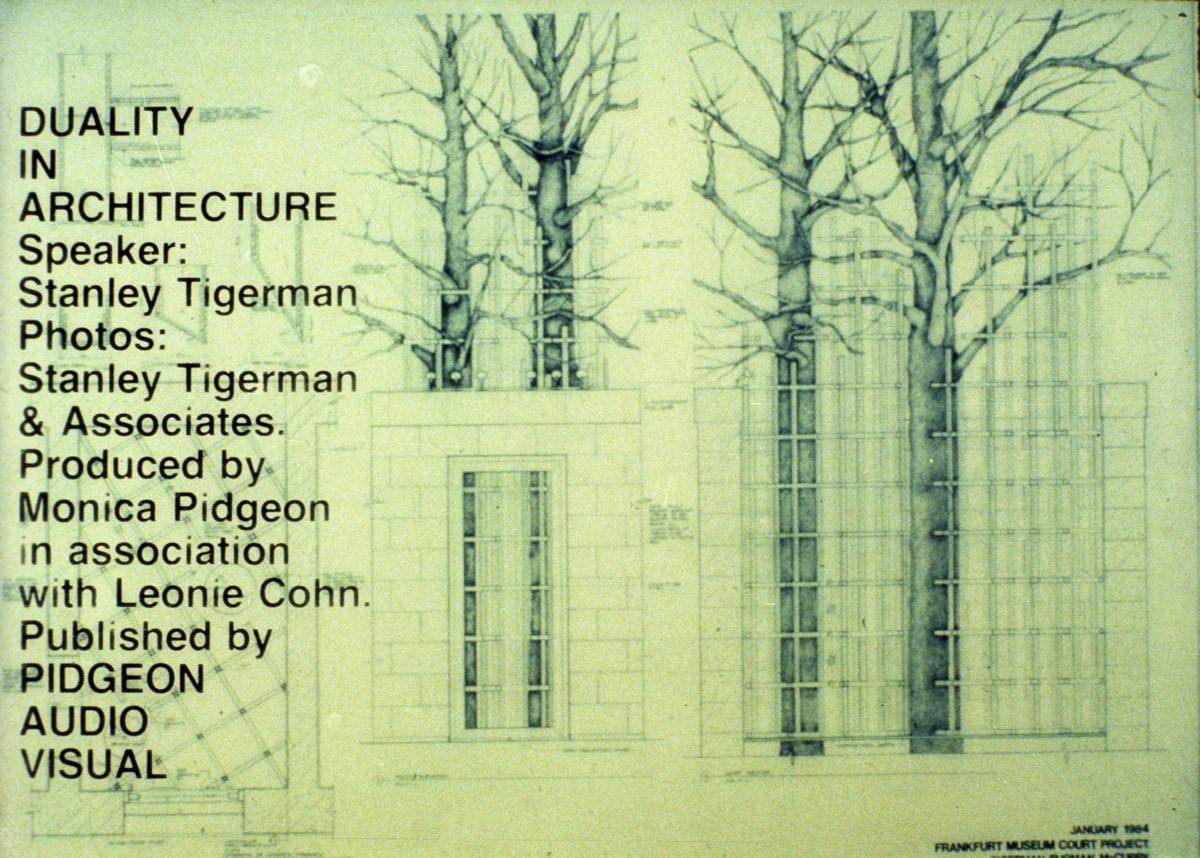 So, I first began to do that in 1972 or 3 in a weekend house in a little town north west of Chicago called Harvard, Illinois. The house was named The Hot Dog House, and it was called The Hot Dog House simplistically because the plan I guess was shaped like a hot dog. The house is very thin and you entered perpendicular to the length of it. The one side was opaque, neutral, ambiguous, and had a door, a kind of scaleless object in the prairie made of natural materials, in cedar. You went into the house and were immediately thrust outside the house, being only 14 feet wide, and as you went outside through an all-glass wall you were then thrust into nature itself.