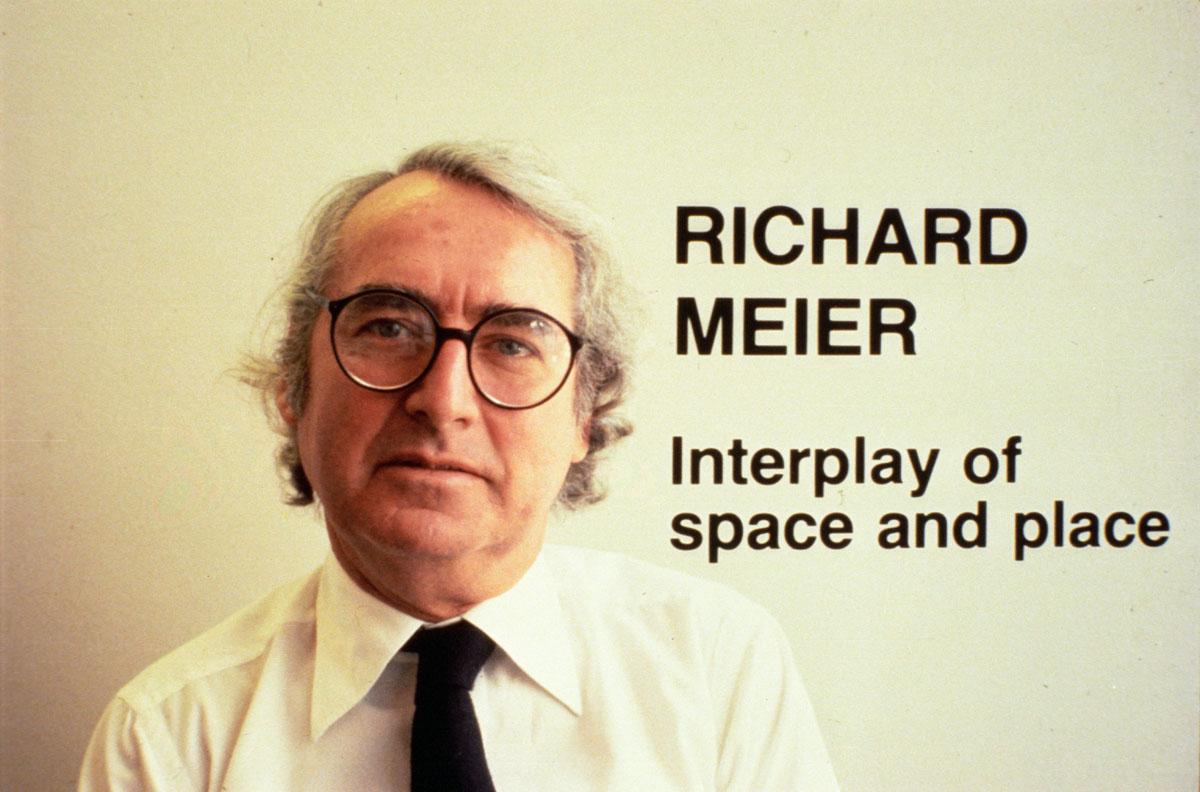 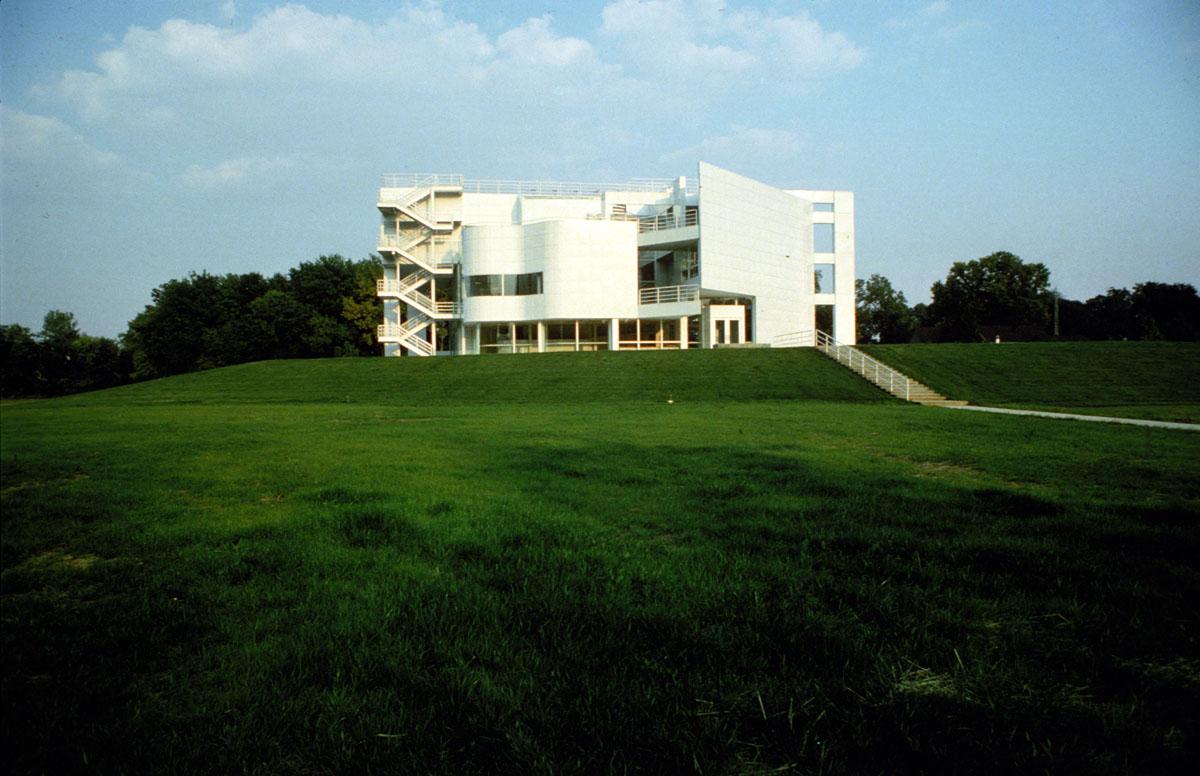 The design of a number of private houses has provided me with a very good opportunity to develop my ideas about architecture. Within them, I found and tested a vocabulary and set of values. And in the larger projects of the past ten years, this is varied because of the nature of the context which has ranged from virtually free-standing and autonomous buildings as in the case of the Atheneum in New Harmony, Indiana,