Learning From The Self-Builders
Walter Segal 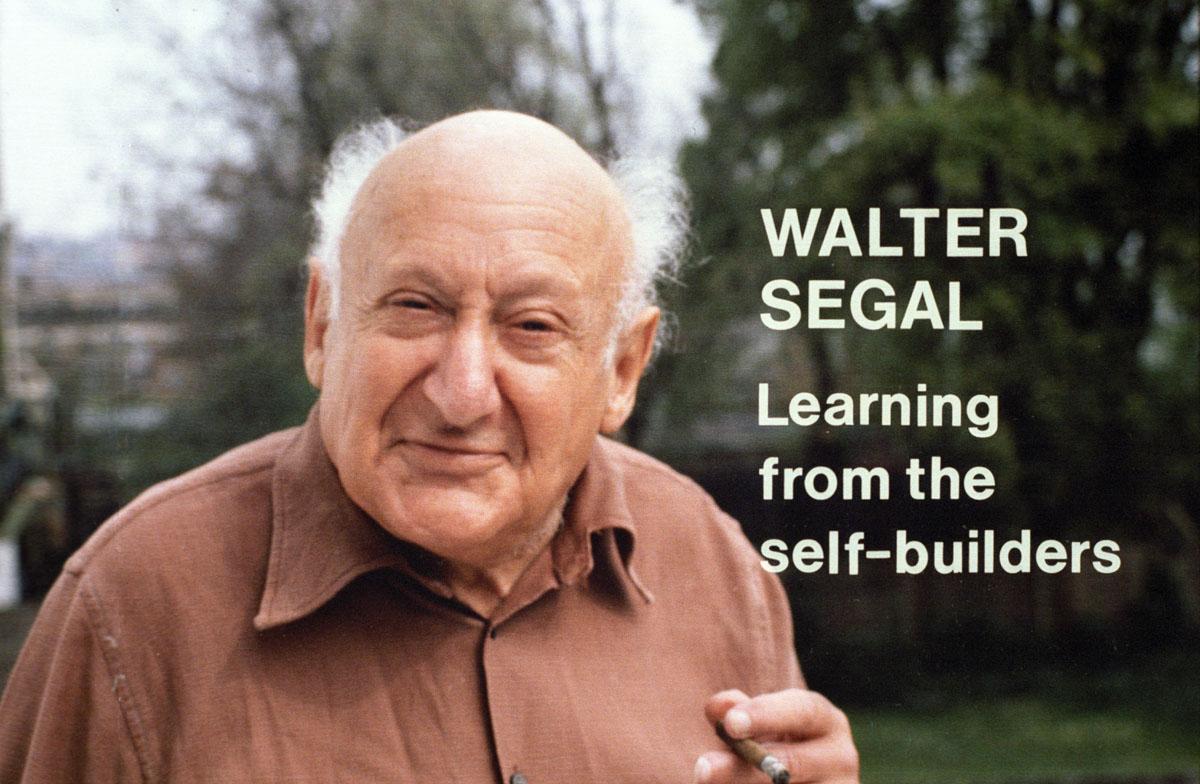 In considering the present situation in building, it seems to be very clear that the main priority in Britain and in many parts of the world will be housing, to a degree that it will almost exclude larger structures. It will be necessary to give effect to the need of accommodating more and more people, and also to take account of the fact that many of the structures which form our towns and cities are becoming obsolete, in terms of structures. On the other hand, the replacement is slower and slower, and by the end of the century, this may overwhelm the construction industry as it exists. Other ways of building and production of housing will have to be found, and it will also be necessary to take into account that the labour force is bound to be very small indeed, and to become more specialised. For the purpose of housing, which after all is a very simple technological matter, much more sophisticated tools, power tools, will replace methods that have, in a more centralised way, been used-for centuries. We have to produce more quickly, we have to produce more simply, we have to house people in a very different way. On the other hand, the desires, wishes and needs of the population - very much more aware of what they want, and desiring very much more than at any other time to take a part in these operations - will lead us to a very much changed role as professionals. We have to give up being experts in one particular field, but shall have to learn to assist the vast number of those wishing to participate in the provision of dwellings for themselves. We shall have to provide that kind of knowledge which ordinary people cannot acquire quickly. I had an opportunity to produce a small building which led me away from the method used normally in building, that is traditional techniques, traditional trades, and so on and so forth, and produce buildings more quickly and in a simple sort of way. 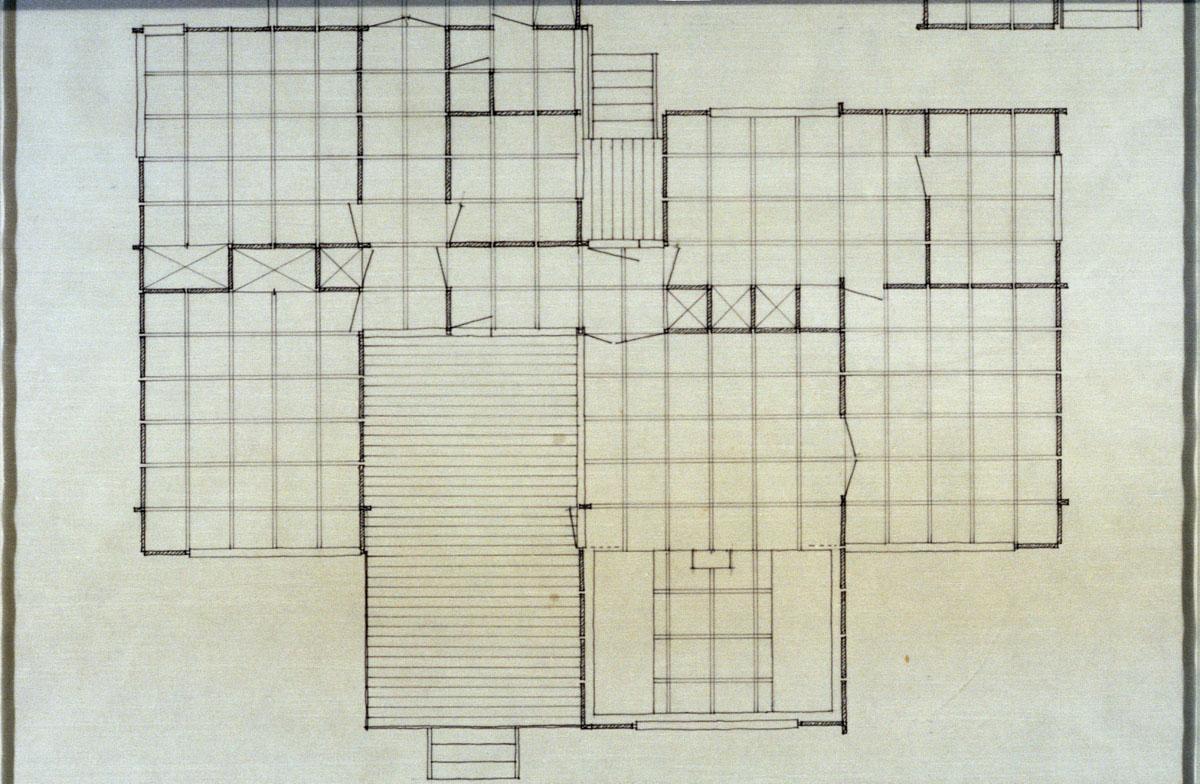 My main idea has been to use materials in their market sizes, fitted to a framework. I found that materials can be obtained on the lightweight market, which are dimensionally coordinated in such a way that it will be possible to use them for all purposes of building. Materials of that kind used in their market sizes simply mean that you will be arranging them on the basis of a grid which is determined in its sizes by these materials, and which then means that buildings become assemblies, and no longer, in the traditional sense, structures. In order to hold such materials together, you need a support structure, and that leads you to two grids, one a grid of the materials and your basic plan of the building, and the other a smaller grid for accommodating the structure. The first grid based on materials which one normally can use in lightweight materials, is already preconditioned by the sizes of these materials, namely four feet or two feet - twelve hundred or six hundred millimetres - respectively which is the main grid. The structure grid is fifty millimetres wide and that allows you to accommodate columns wherever you wish. With such a grid you have an unlimited ability and facility to produce any kind of arrangement you wish to make. I would have liked to use other materials for the support structure, such for instance as metals, and in the end was compelled to do. I do believe that metals will be coming into their own right, for small structures as and when it will become easier to cut them. What I would think possible in the next ten years, are small laser tools that will allow these things to be properly used. In the meantime, the obvious decision was to use timber framing. In this kind of framing - having had for many years close acquaintance with traditional methods of timber framing, and particularly the timber frames which the Americans developed since 1830, that is nailed structures, I had a quite sufficient knowledge and sufficient experience to allow me to develop these things further. However, it became very clear that in Britain, where timber is of course not a natural commodity, I would have to change the whole concept of framing, and partly use the concept that was used in medieval timber framing, where you built frames and you had infillings and not coverings on the outside. You also did not have supports at such close distances. Very soon I had a method of building that I could use for answering the requirements of my clients. I did find that the variability of plan arrangements allowed me to encourage my clients to make plans, since I had only to provide them with one dimension, namely the dimension I mentioned before, a grid dimension of twelve hundred millimetres or half of it, i.e. six hundred millimetres, and then the additional space for supports of fifty millimetres. All these frames are raised above the ground, and there is a complete separation of foundation and the framing.