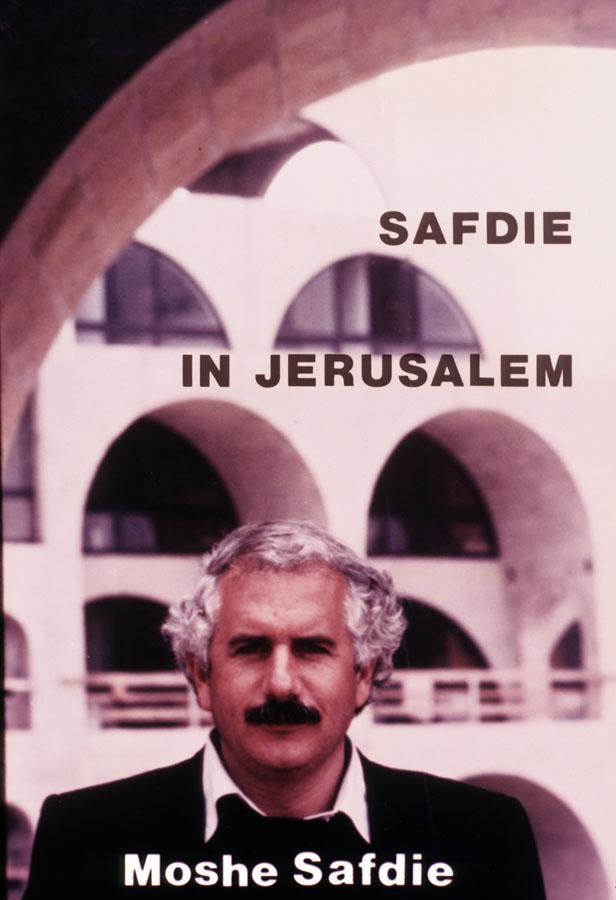 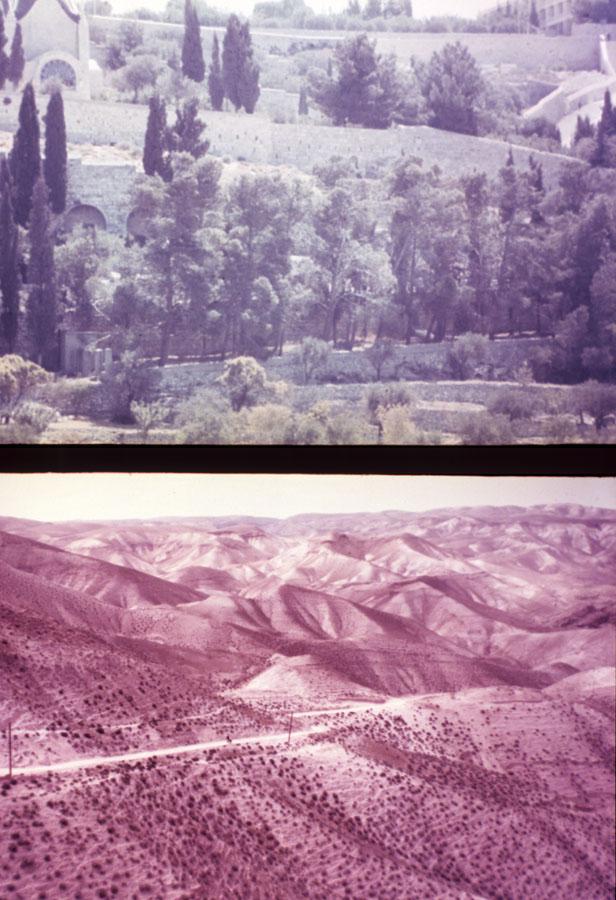 One of the fascinating things about the city is that it is on the watershed. As you stand on Mount Scopus and Mount of Olives and look east, there's the Judea desert. And when you look west, towards the Mediterranean, it is relatively green. And so the city is a dividing line between the green and the desert.