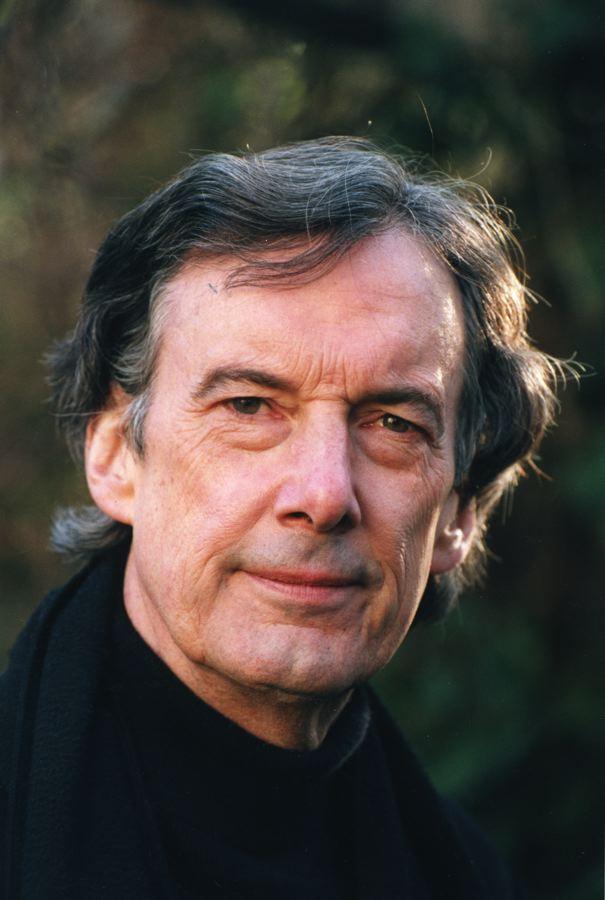 I think it was probably in 2011 when I got an email out of the blue from a woman in Korea, saying we are coming to Scotland in three days, and in search of really strange and bizarre gardens, and we Googled you and we would like to interview you; and I'm bringing two film crews and the mayor of Suncheon City with me. We would like to see Portrack - we've seen the Garden of Cosmic Speculation on the web, and we're very interested in having you design something. We arrive on Wednesday morning - we'll be at the garden at nine o'clock, if you can see us. I thought, oh my God, forget it. But it happens that I will be in Portrack - I was going up Scotland, and so I wrote back saying very happy to meet you in the garden at nine o'clock - I happen to be going Scotland. 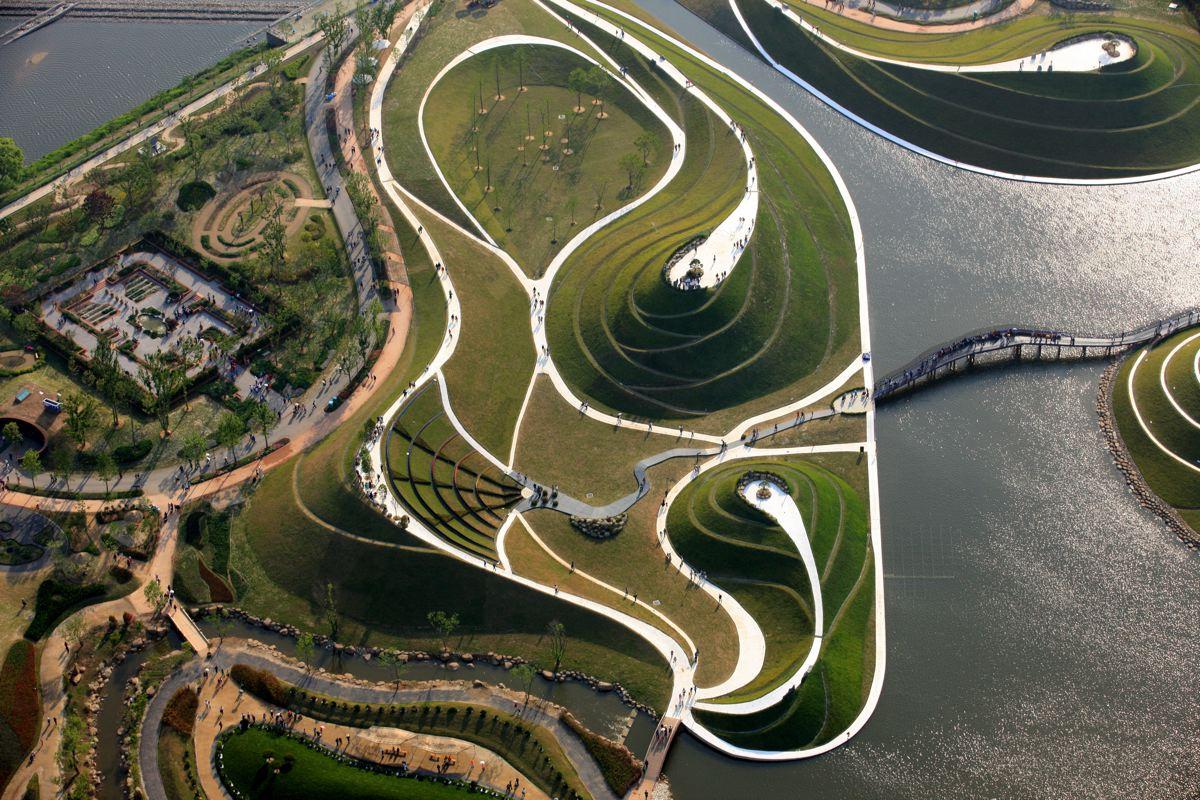 I went up by train as I usually do on other work. It was a foul day - in Scotland they call it dreich; to be dreich five things have to go wrong - it has to be very icy cold, it has to be ice showers with rain, overcast, dark, gloomy, depressing, high-speed wind, horizontal rain, and miserable. If it isn't all of them it isn't a dreich day. Anyway, this was the dreich day, and I was in a foul mood. And I walked down to the garden and I saw fifteen Koreans in the garden with two television crews, and this woman was the only one who spoke English. And she came up to me, and she said hello Mr. Jencks, very nice of you to welcome us in your garden, and I looked miserably angry at her. And I thought oh God, how can I get rid of these people? But they have come all the way, and I must be nice and generous, and treat them well. So I did my best to look welcoming, but I'm sure no one was convinced - I wasn't. Anyway, there was a very attractive man, forty five, an incredibly beautiful man, who was smiling at me and who is clearly the mover (except for the mayor, who was clearly in charge of all these people). A woman said do you mind if we interview you here? I said, no, no, go on, go on. And you know, the rain was pouring and the garden looked miserable. The Koreans are amazing people, they're full of chutzpah - they just go on. And so she filmed us and she asked me some rather banal questions, and I did my best to fake it for television. And at the end of the filming she said now, Mr. Jencks, we would like you to be the centre piece of our eco/geo festival. We're opening in 2013 in two years time, and we have eighty four international gardens, and it's on ecology and geology - the eco/geo festival, and it is the World Festival. We've gotten a designation from the world body of Garden Festivals which happens every three or four years like an Expo, because we are the number one ecological place in South Korea.