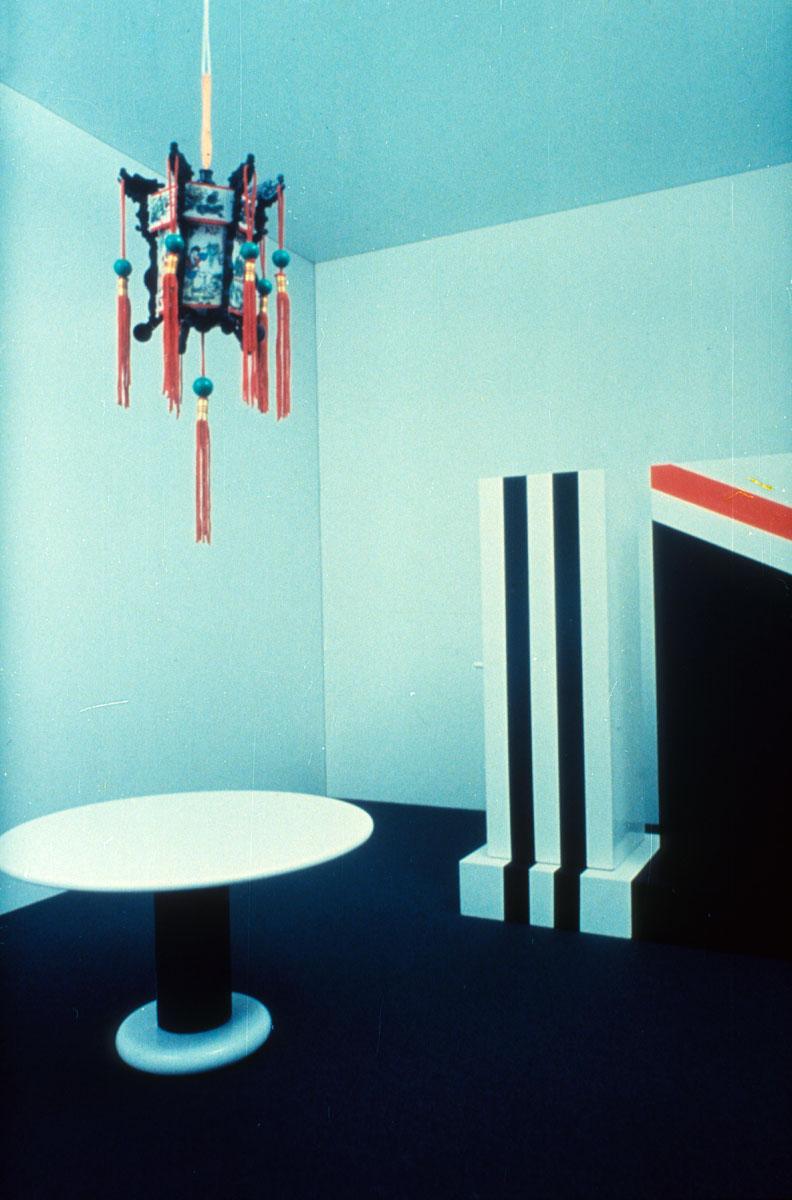 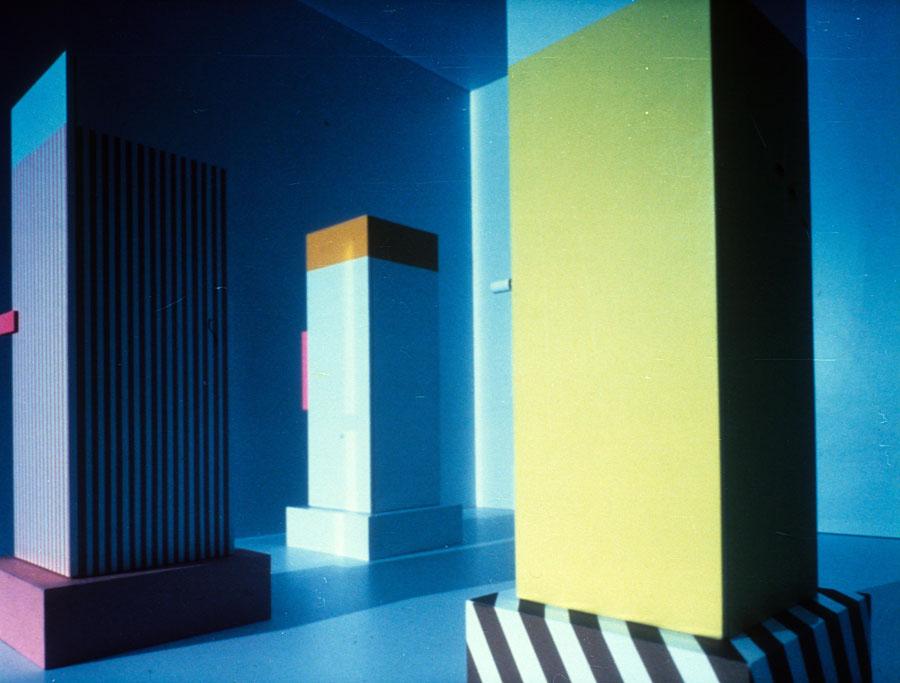 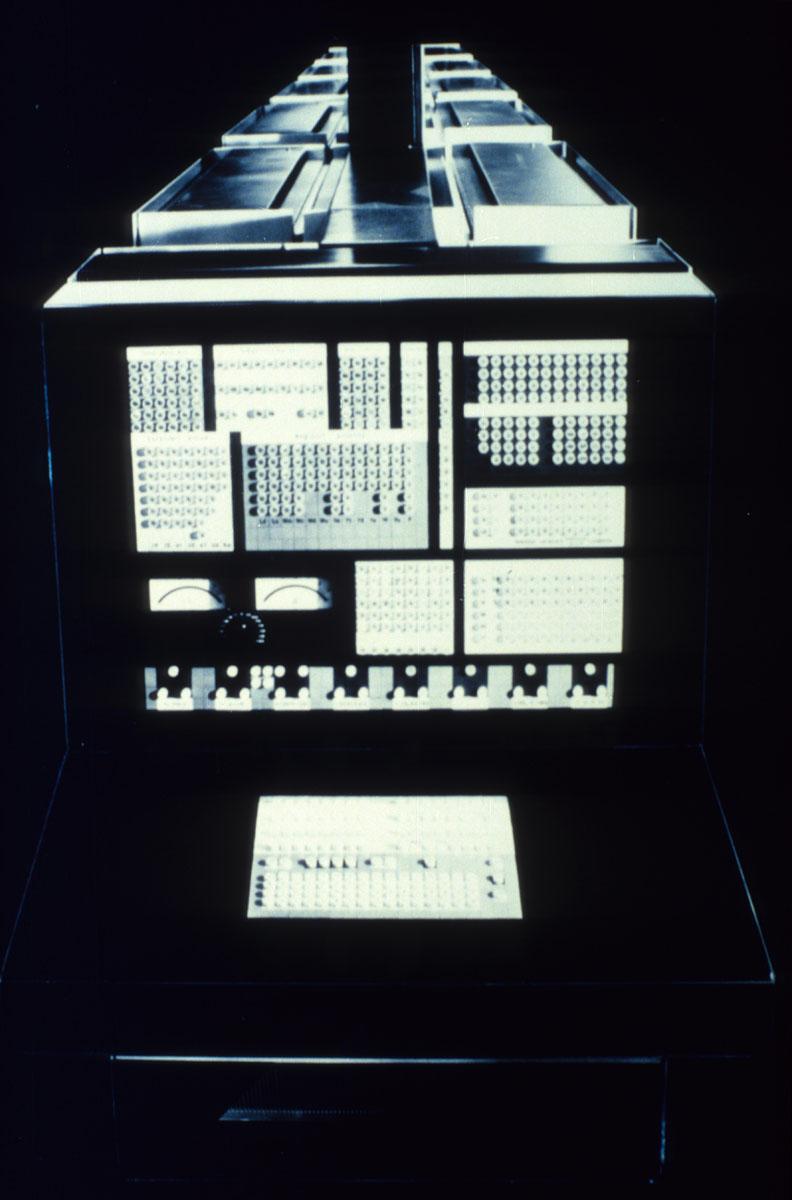 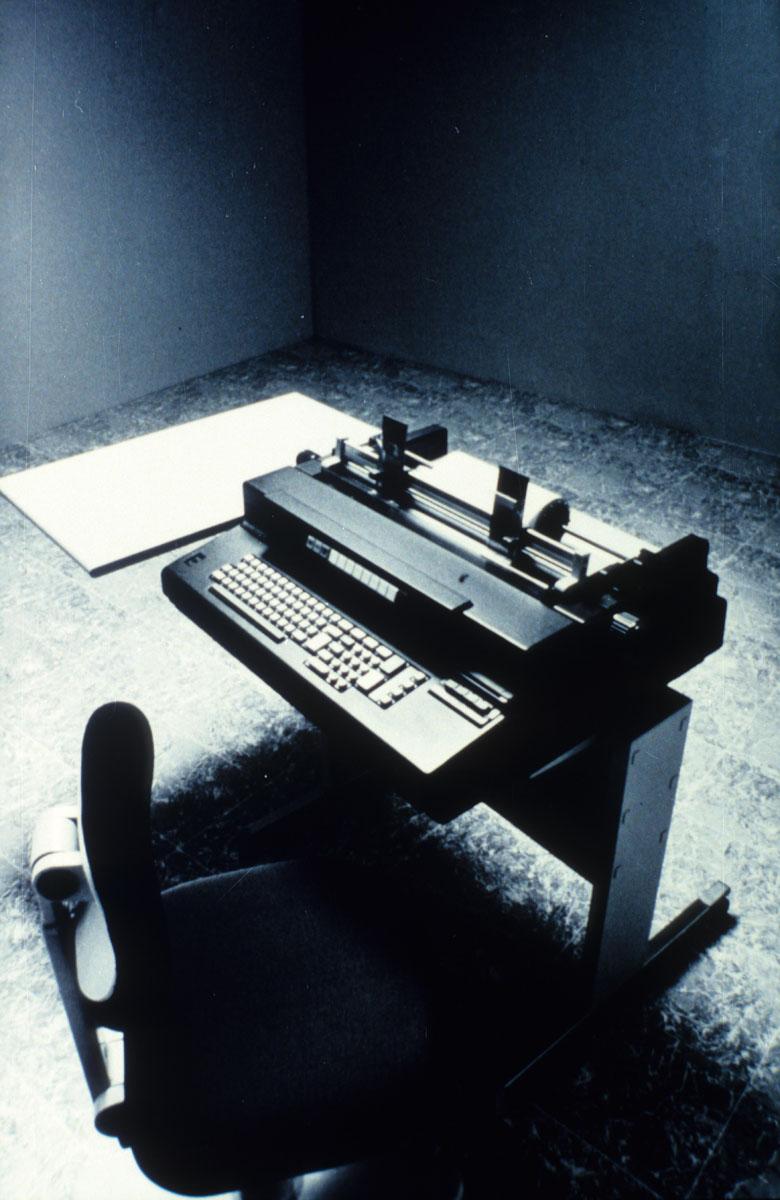 The late Ettore Sottsass, who died in December 2007, was, he says, though Italian, conditioned culturally and visually by the work of the great architects of Vienna like Wagner and Hoffmann. He was destined by his architect father to follow in his footsteps, and he trained in Turin. But World War II intervened, and when he returned to Italy, times were hard and he was too restless to start a practice. However, from 1959 he headed Olivetti's electronics division, where he was responsible for the design of a continuous flow of elegant electronic machines - computers, typewriters, tele-printers, and so on.

At the same time he was designing for other companies - furniture, small objects, ceramics - pursuing an idea he always had of designing environment starting from microcosm, from small possibilities, fragile materials like paper, and not necessarily with big monuments or town plans.

This led to the idea that the environment could also be read through the senses - a sensorial technology of colour, materials, dimensions, rhythms, on which he worked for some 15 years, emphasising the sensorial rather than the structural aspect of whatever he designed.

Among the people with whom Sottsass collaborated, loosely grouped under the name Memphis, the sensorial approach was further developed, and decoration was added as yet another means of sending messages to the viewer.

Sottsass always rebelled against institutionalised cultures. "Get rid" he says "of the sum of intellectual memories that are conditioning you. Culture is life, and life is always developing, changing, and is always new".

So Memphis invented, took ideas from the air, from everywhere and anywhere, and put them together in unexpected unrelated ways. Memphis probably evolved as a result of Sottsass' attitude of seeing life as a continuous dynamic collage of information.

Please note that a transcript of this talk is available - please contact us for further details.